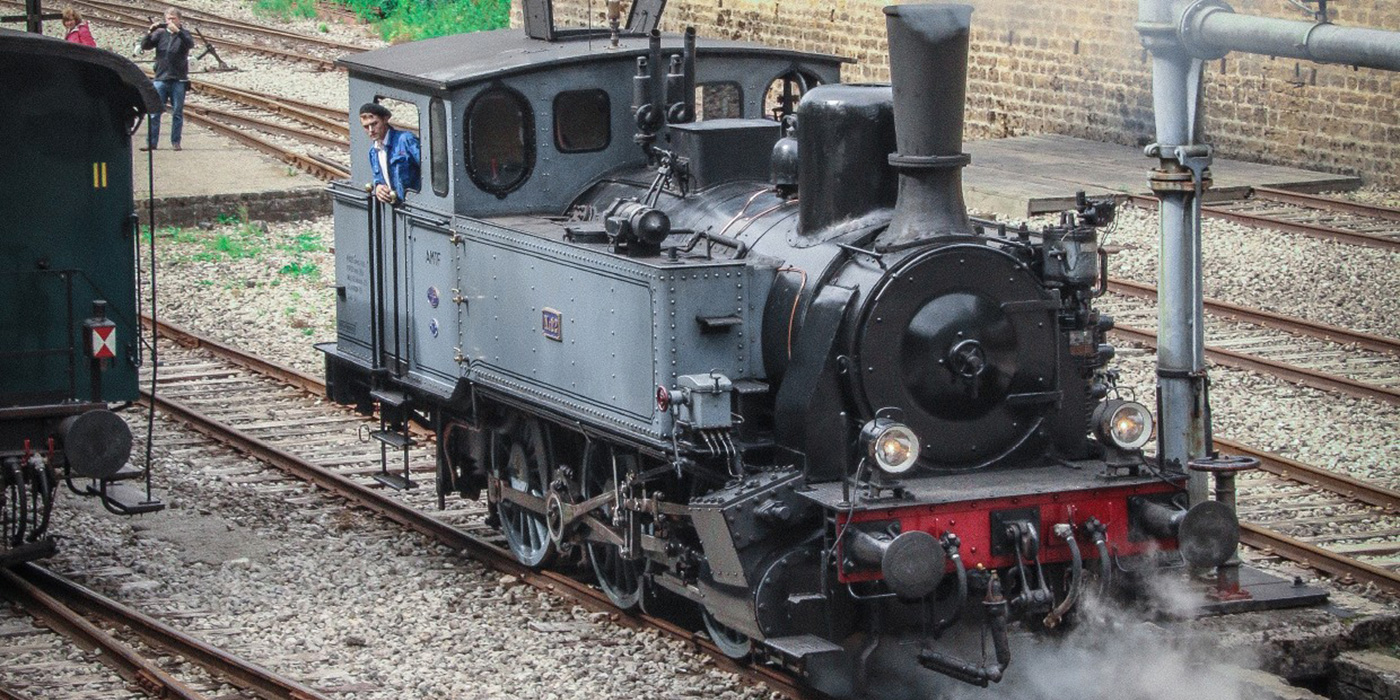 The Train 1900 runs between Pétange and Fond-de-Gras. The Train 1900 collection is a rich combination of several steam and diesel locomotives and two railcars. Travelling in old trains, passengers are taken back to the time of train whistles and the movements of steam engines.

The Train 1900 uses the old “Mining Line” opened in 1874 by the Railway and Mining Society Prince Henry (PH). At the time, this line was used to transport the iron ore mined in the surrounding hills. It was closed in 1963 to all traffic following the abandonment of mining and a landslide, until in 1973 a team of volunteers founded a non-profit organisation. Steam locomotives, mostly from the steel plants of the basin, tow passenger equipment from the early 20th century through a landscape marked by the exploitation of iron ore.

The different tractions from the Train 1900 : 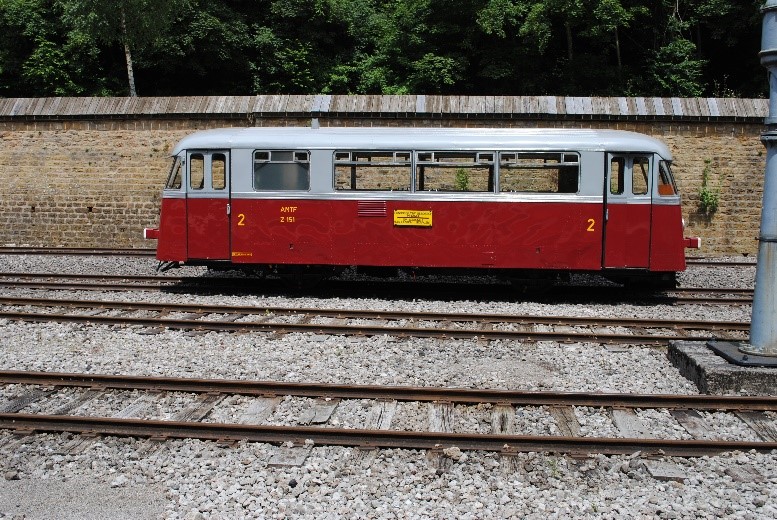 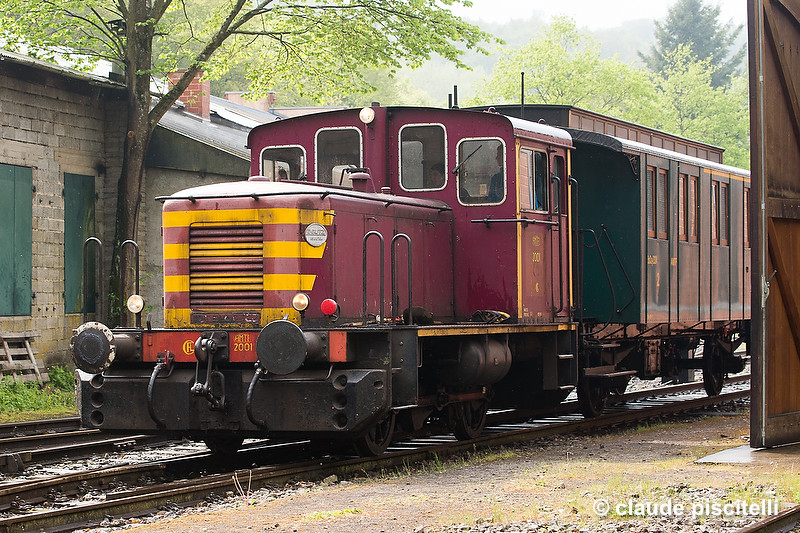 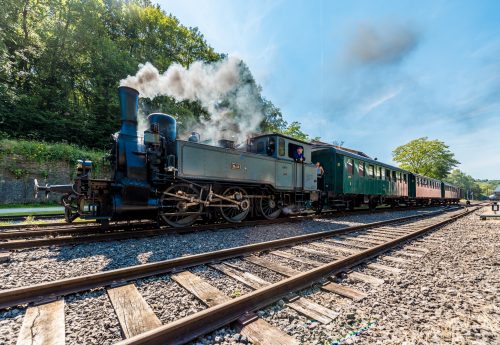 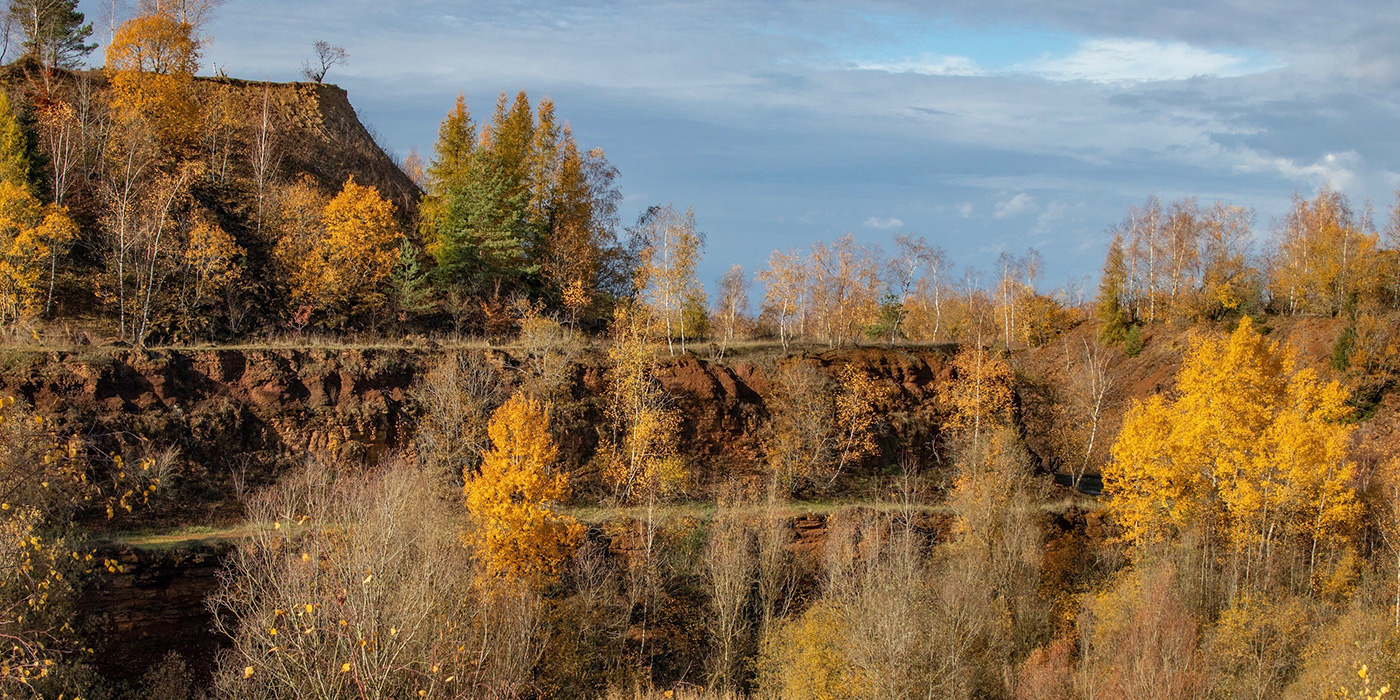 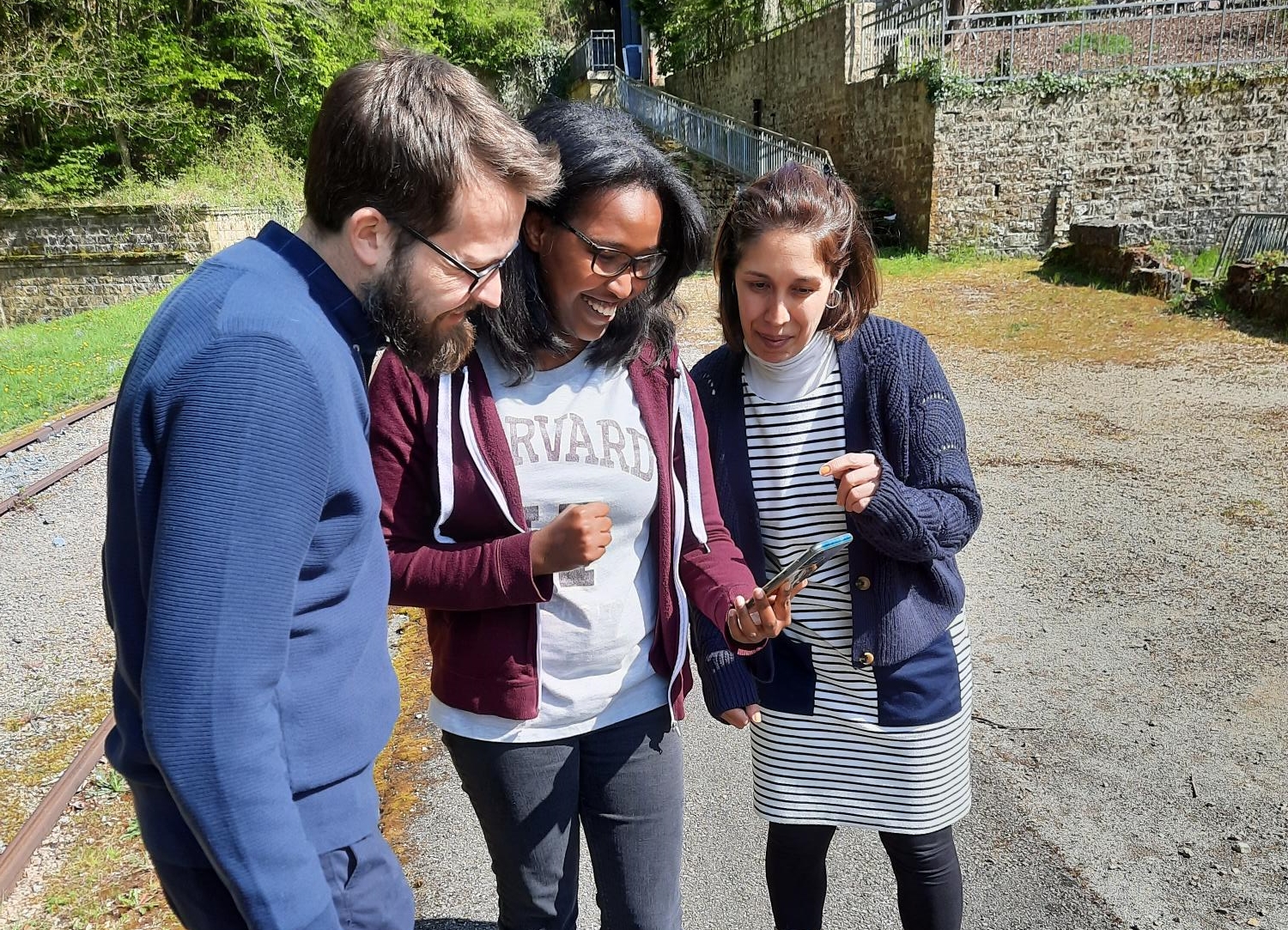 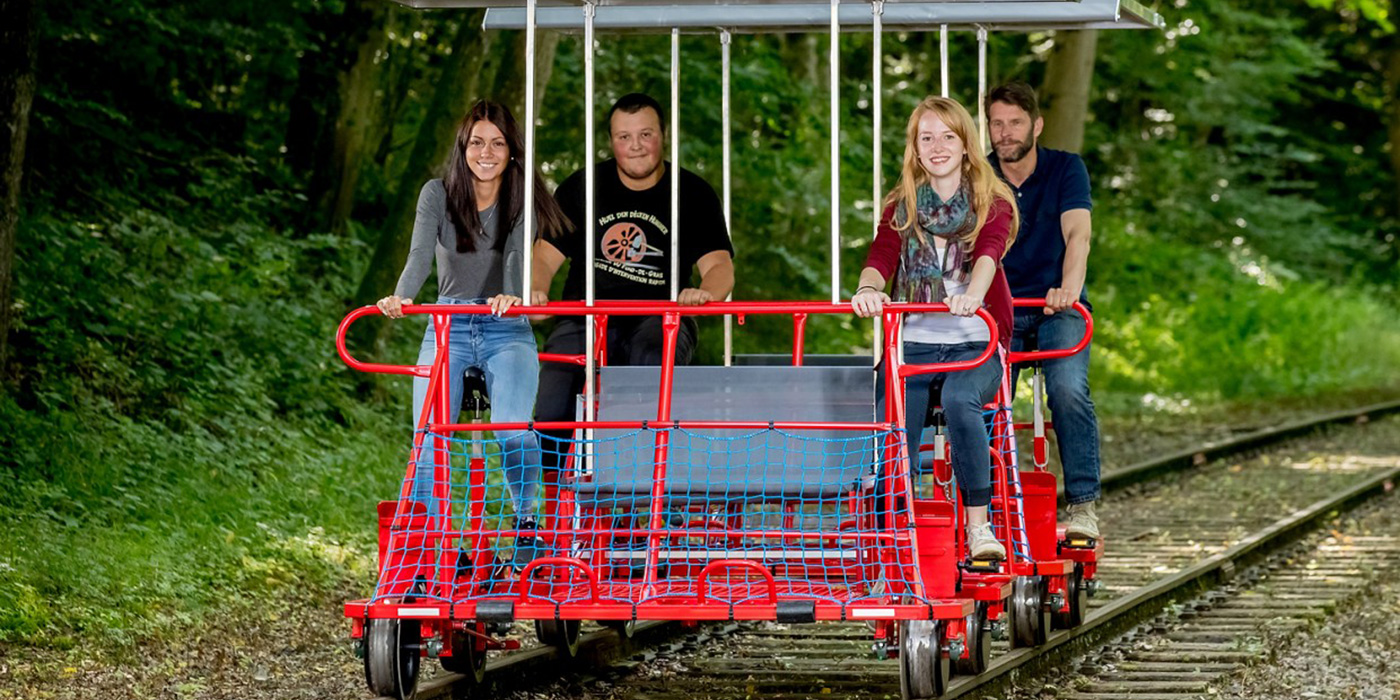 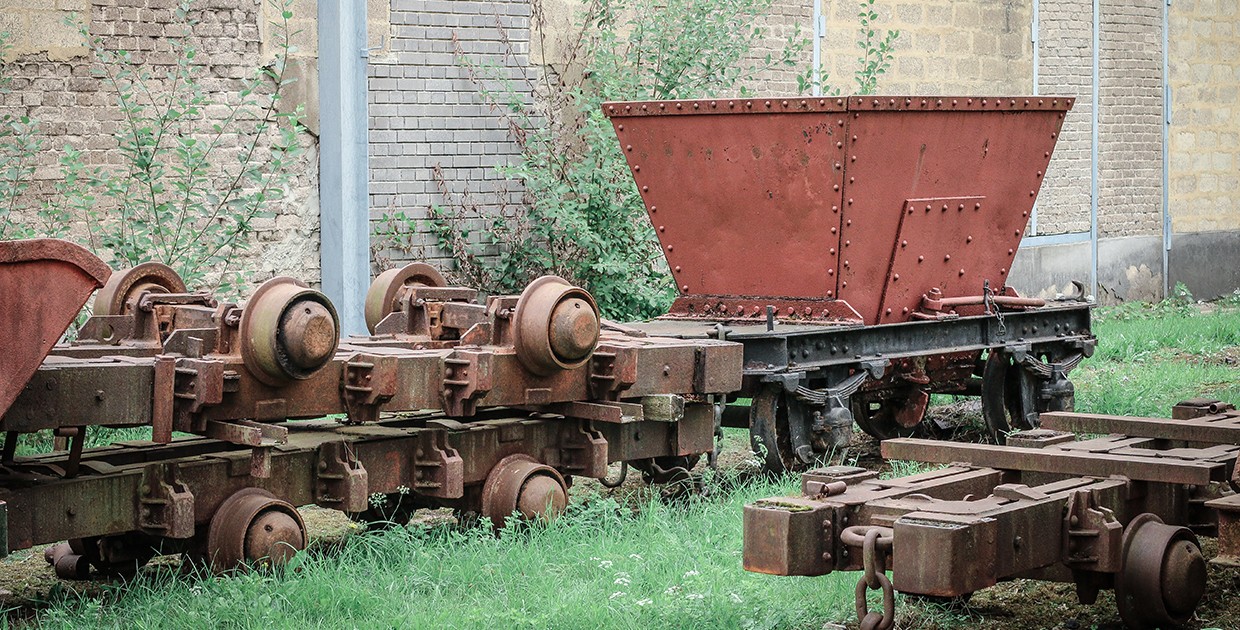 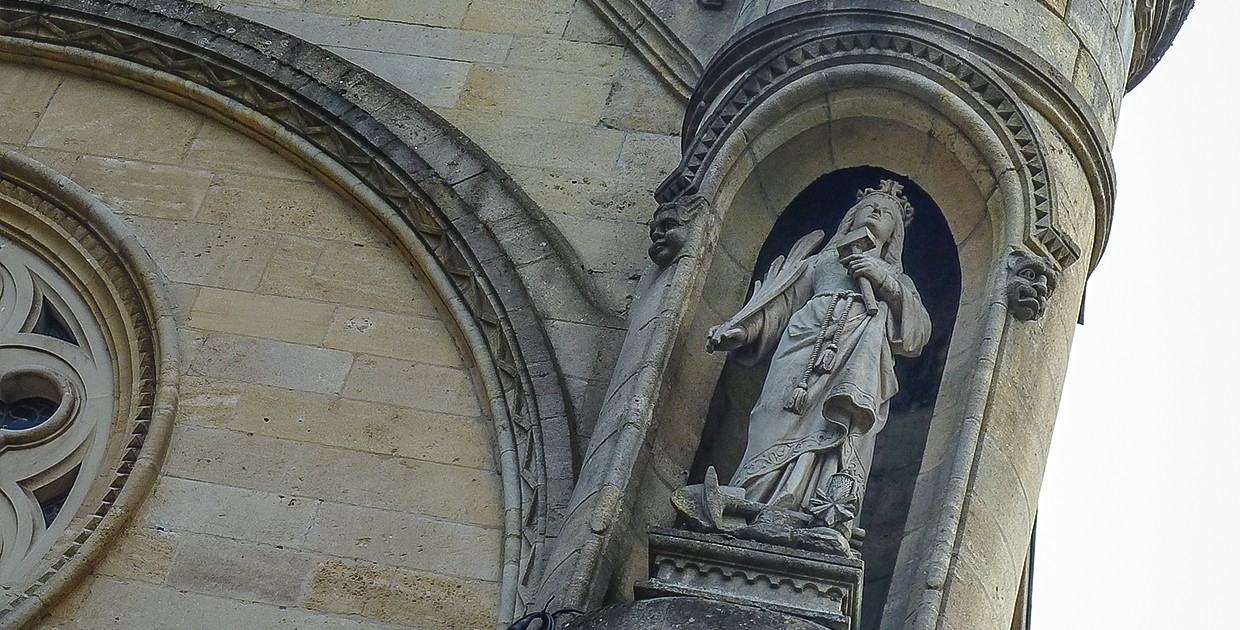 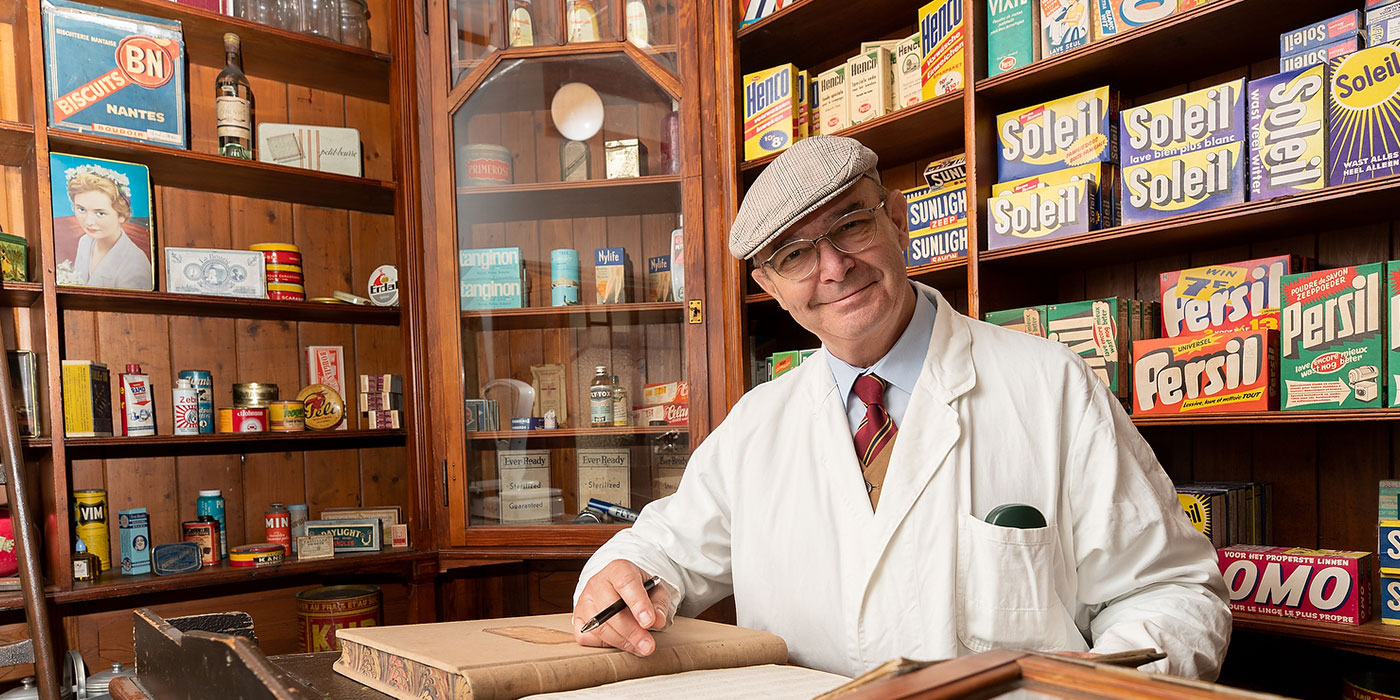 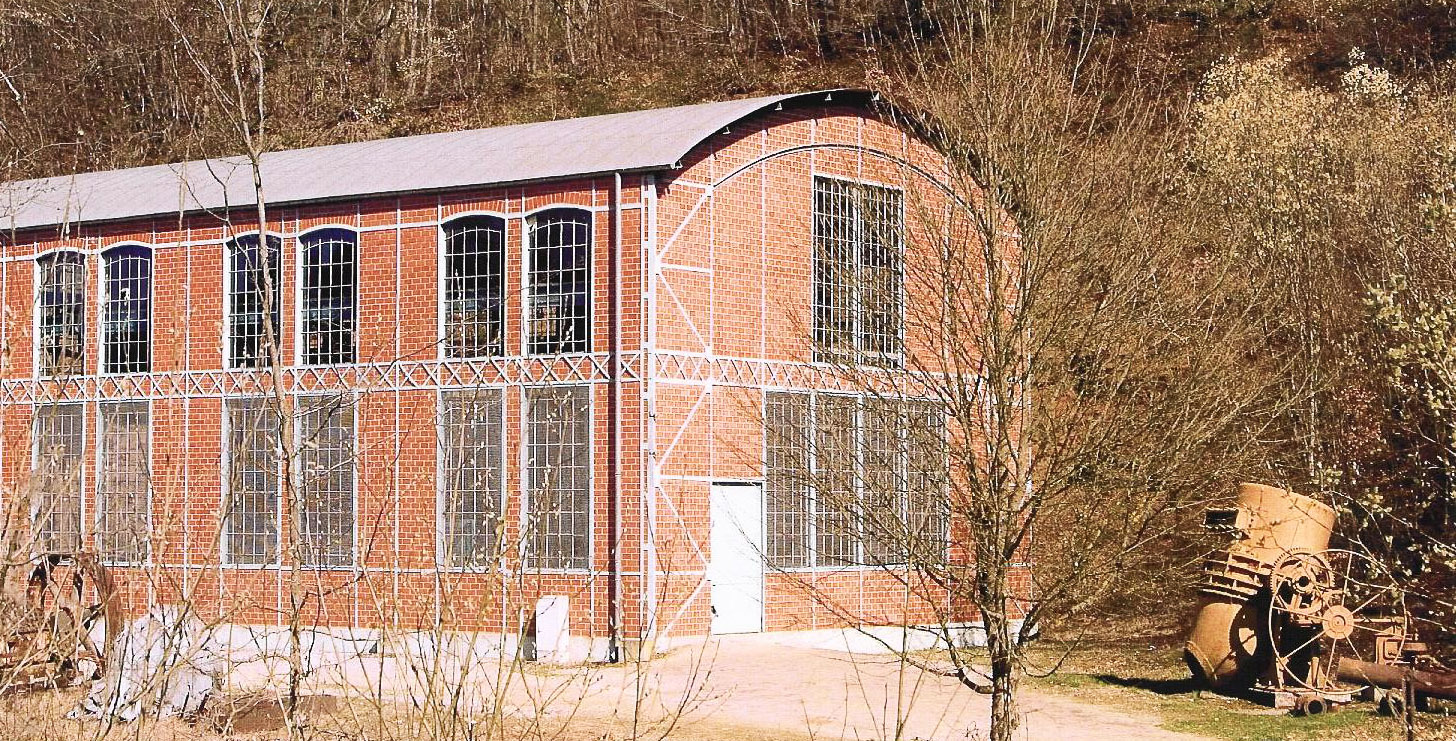 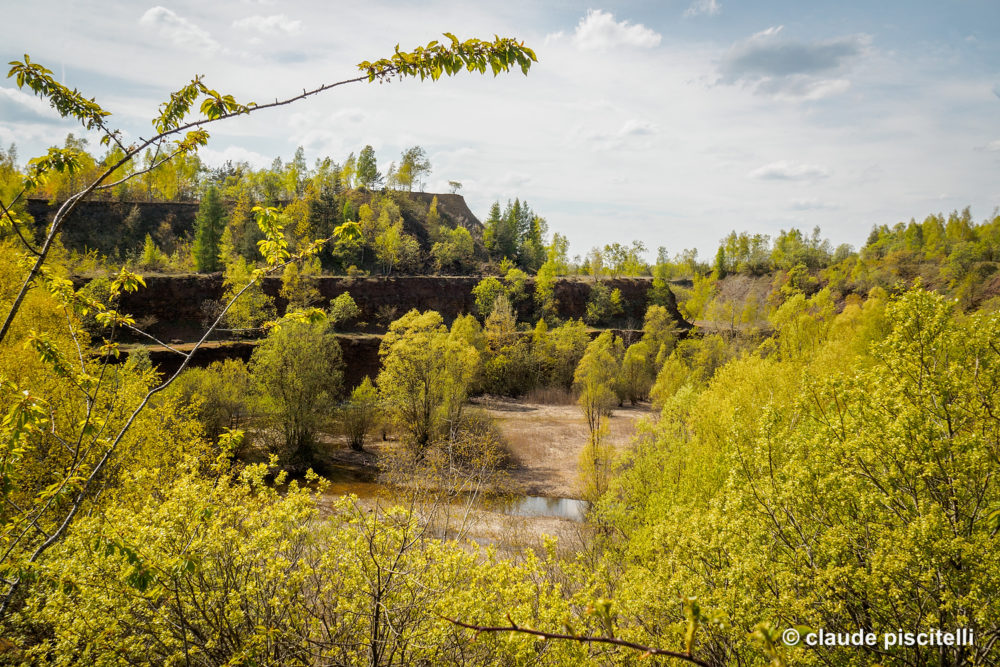 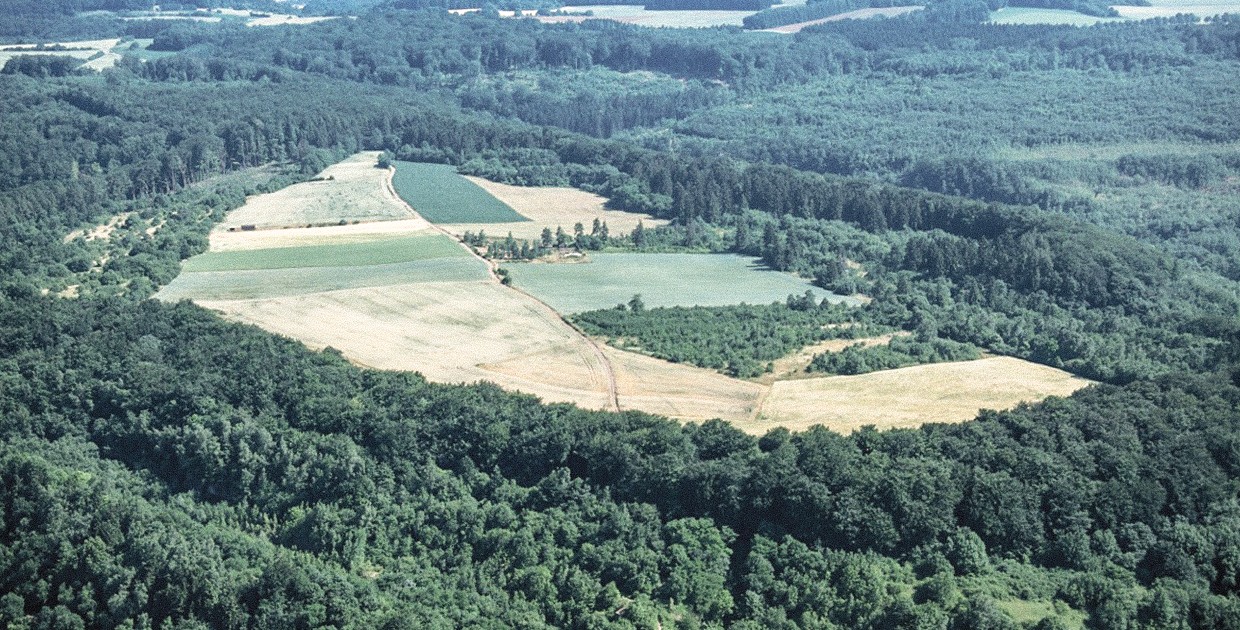 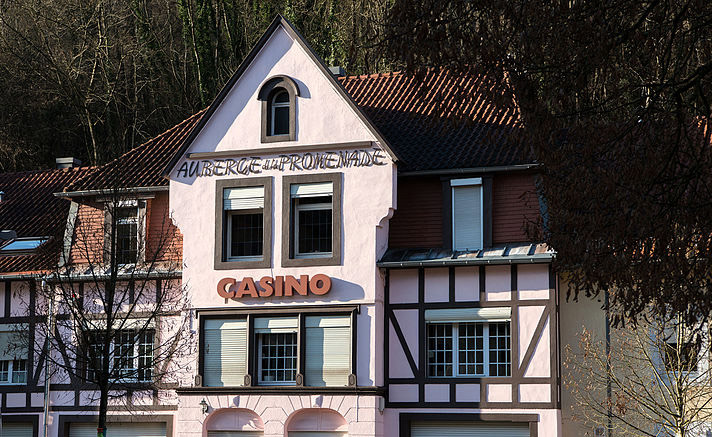