A PASSION FOR FOND-DE-GRAS, FROM FATHER TO SON 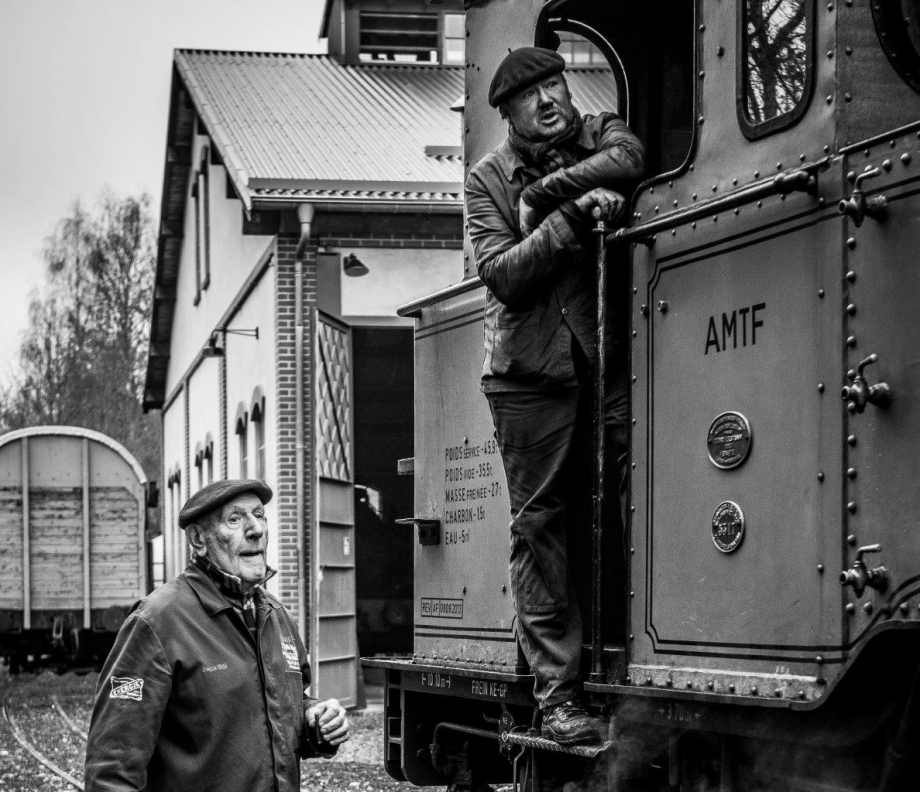 Jacques Thill (88), a former resident of Rodange, knows the Fond-de-Gras very well, having seen it in operation when he went to play nearby. When he learned that two students, Albert Wolter and Nicolas Didier, were planning to restart a steam railroad there, he wanted to know more about it so he could then help with this ambitious project.

Jacques Thill in the Prince Henri 755 1st class carriage. Thanks to his photos and plans, this car could be reconstructed.

Small anecdote: On February 28, 1970, the day when the Association des Musées et Tourisme Ferroviaires (AMTF) – Train 1900 had organized a first working meeting, Jacques had to call his friends and tell them that he could not attend the meeting because his son Jean-Marie had just been born.

The beginnings of the association…

Faced with much incomprehension and sometimes even ridicule, the students persevered and, with the support of the “Bassin Minier Model Railroad Club” (MBBM), were able to attract more and more members. From 1970 to 1973, the main activity was to rehabilitate the railroad tracks, which were often in very poor condition.

In 1971, thanks to the help of the Syndicat d’Initiative of the Municipality of Petingen, the Train 1900 acquired its first motorized vehicle: the railcar Uerdingen and its trailer. The volunteers then began to build a shed to protect it from the weather. 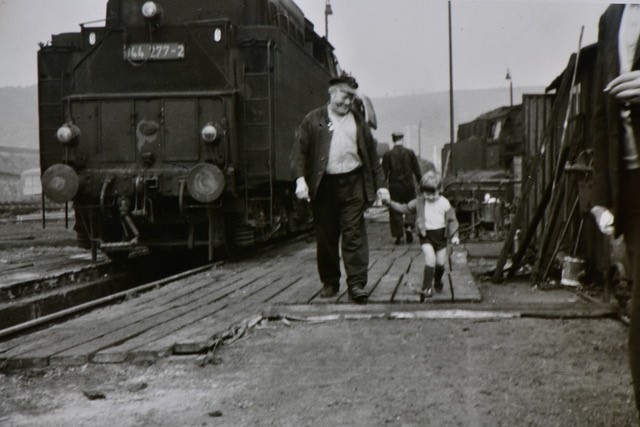 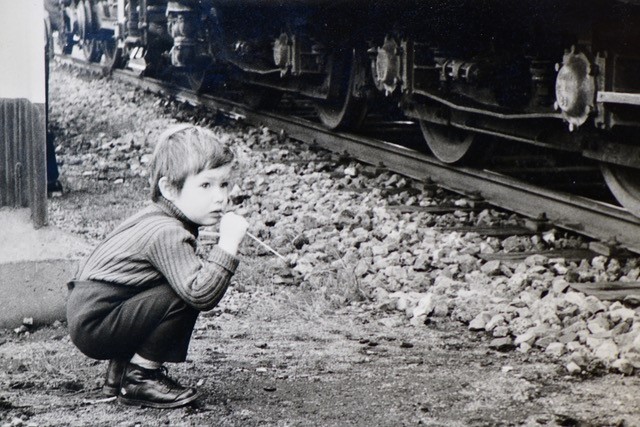 Summer 1973, visit to the last bastion of steam in Ehrang (Trier). The machinists amused themselves with little Jean-Marie who wanted to inspect everything.

In 1973, the municipality of Pétange rents two locomotives (ADI 8 and ADI 12) from the Differdingen steelworks. The ADI 12 locomotive is in poor condition and cannot operate directly. On the other hand, since the ADI 8 was still running before its transfer, it is immediately warmed up upon its arrival in Fond-de-Gras; a magical moment for the volunteers of Train 1900, whose efforts were justly rewarded.

Since the members of the club did not have the knowledge to drive or maintain a steam locomotive at that time, they were advised by two experts in the field: Albert Feidert of the Differdingen steelworks and Albert Reckinger of the CFL. They learn a lot from them, and the volunteers are not afraid to consult technical literature to expand their knowledge.