A little story about cooking in Fond-de-Gras 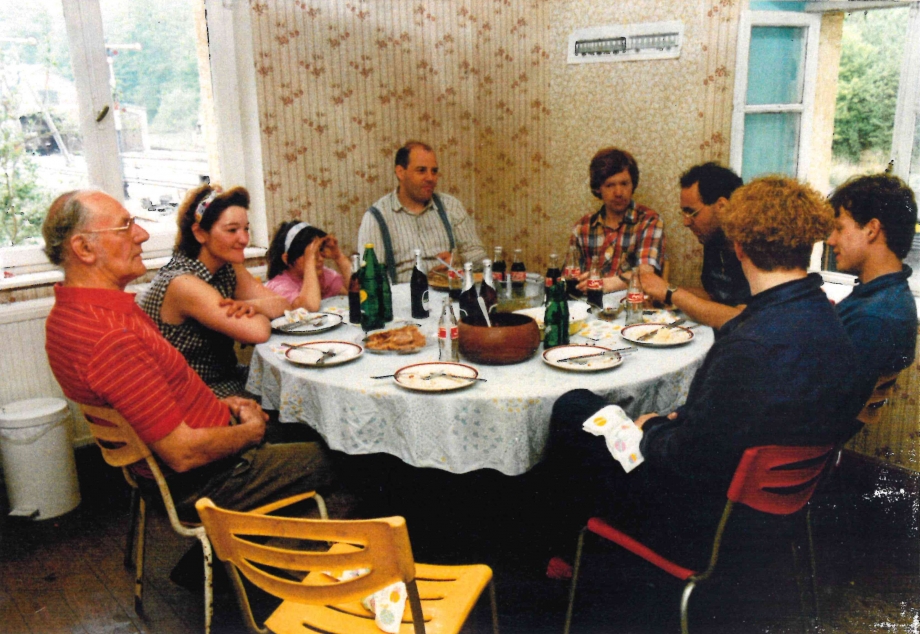 The café-restaurant “Bei der Giedel” is well known, but few people know that there is another kitchen, just as important: the one that allows the volunteers of Train 1900 to have well deserved meals.

Indeed, when the work plan for the next Sunday is distributed to the members, a question always arises: “and who makes the food?

From the beginning of the Train 1900 adventure, it was necessary to eat on the spot. But as the old-timers tell us, it was often a box of ravioli opened with the screwdriver, between two train operations, sitting in a car or in the shed.

The big revolution: in the 1980s, the members bought the station building and were able to eat a little better. They took over the kitchen from the last family who lived there, which was located in the current station office (the Hopp family, about whom we wrote HERE). Since then, the kitchen has often moved, first to the current waiting room, then to the current souvenir shop and finally to the second floor where it still is today.

Since then, the ladies in the kitchen have lovingly prepared food: cordon bleu, “Weinzossis” and other good food that keeps the machinists and other volunteers going.

Nevertheless, it was high time to renovate the kitchen, because every now and then a piece of the ceiling fell into the cooking pot. No sooner said than done: volunteers and a team from ProAktiv left the railroad shed for some time to replace the windows, renew and insulate the roof, taking care to replace all the piping. The new tiles and waxed parquet flooring add flair to the shed. Some new furniture will make the cook’s job easier.

The kitchen was finished a few weeks ago and now allows the volunteers to eat in perfect conditions again.

I think the volunteers can’t wait for the season to start again and are looking forward to a good meal with friends. 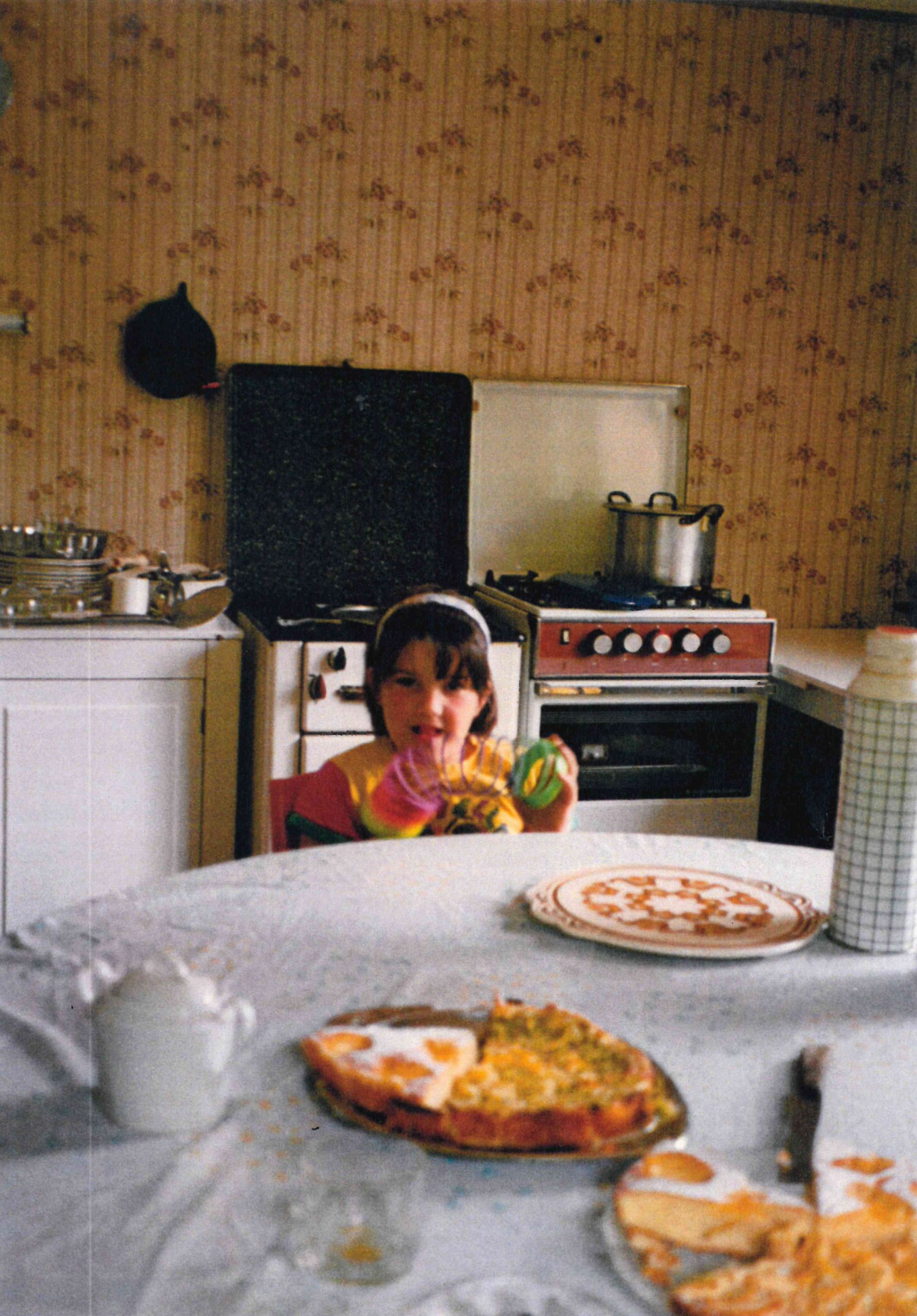