THE NAME OF THE VILLAGE “LASAUVAGE” 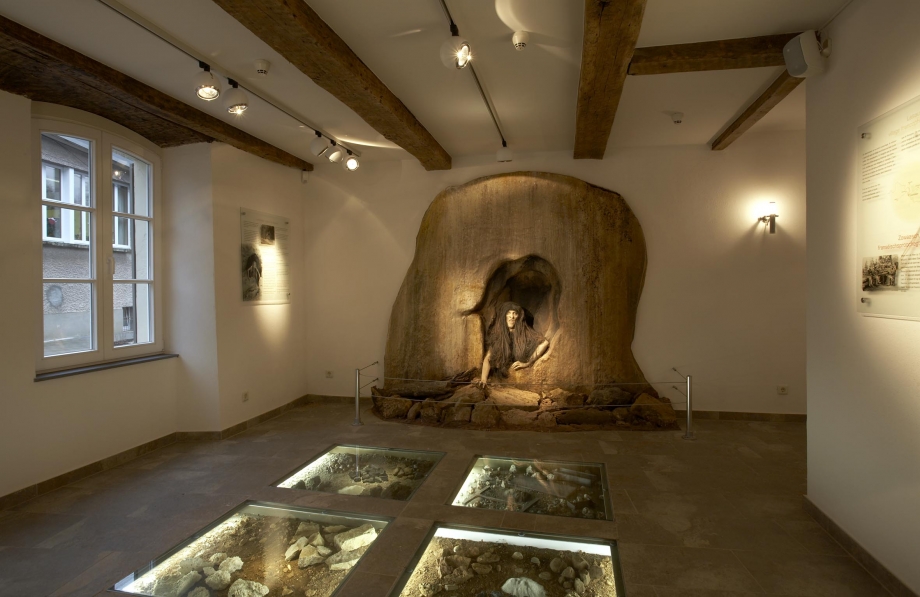 Do you know where the name “Lasauvage” comes from?

The name dates back to the 17th century when, according to legend, a wild woman lived in the forests surrounding the village. It is said that she was dressed only in untamed hair, that her eyes, rimmed with red, shone like burning coals, that her mouth hid a double row of teeth and that her fingers, armed with powerful claws, were used for hunting and for tearing up her prey, which she ate raw.To learn more about the history of the village, don’t hesitate to visit the Lasauvage Museum. In addition to the legend, you will discover the unique history of the village and the Hondsbësch gallery, a mine in which a group of young Luxembourg refractory soldiers took refuge during the Second World War to escape the Wehrmacht.